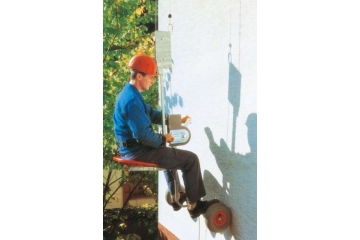 • With its easy, efficient and safe operation, the subito boatswain
suspension harness was specially studied and created for working on
façades (inspection, maintenance and cleaning).
• Designed for working at heights of up to 20 metres.
• Equipped with a scafor™ manual winch, approved for lifting people.

AcceptWe use cookies to ensure that we give you the best experience on our website. If you continue without changing your settings, we'll assume that you are happy to receive all cookies on this website. However, you can change your cookie settings at any time.